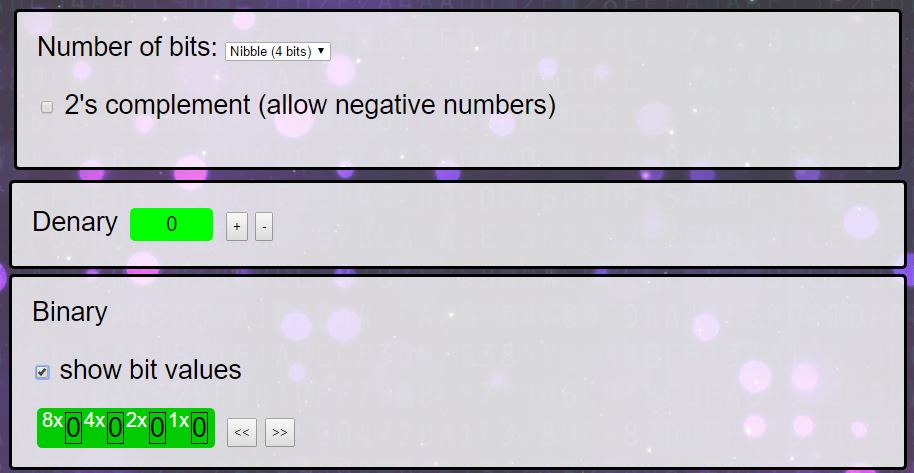 The end result was an explanation of 2’s complement and how it works, using this free interactive binary teaching tool. 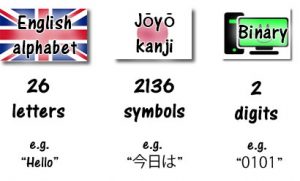 Binary is made up of 0s and 1s

There are 26 letters in the English alphabet. Even in simplified Japanese Kanji, there are over 2,000 symbols. The digital electronics that makes computers work can only understand two possible states: electricity switched on and electricity switched off. That’s why binary is used so much in computers: a binary 1 or 0 can be processed with electronic switches and stored in electronic ‘memory’.

Even though computers only ‘understand’ 0s and 1s, they can combine multiple 0s and 1s to represent any number, image, sound or anything else. 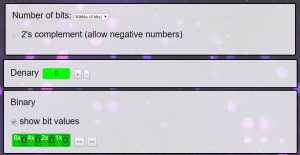 How can positive numbers be represented in binary?

The easiest sort of data to represent is an unsigned integer.

Unsigned means that it’s a positive number: it has no + or – sign.

Integer means that it’s a whole number: it has no decimal point.

Each individual 0 or 1 in a binary number is called a bit. As you look from right to left at a binary number, each bit is worth twice as much as the one on its right.

The bit on the far right is known as the least significant bit: it’s only worth 1.

As you move from right to left, each bit doubles in value, until you get to the bit on the far left, which we call the most significant bit:

To convert from binary into decimal (what most people think of as ‘normal’ numbers) you have to add together all of the values of bits that are set to 1.

Experiment with this interactive tool to see how to convert from binary to decimal and vice versa.

How can negative numbers be represented in binary?

When asked this question, my Y10s came up with a couple of suggestions:

So, the way forwards is to take the most significant bit of a binary number (the bit on the far left) and keep the same absolute value but make it negative.

This method of representing negative numbers in binary is called 2’s complement.

Experiment with this interactive tool to see how to convert from binary to decimal and vice versa. Tick the 2s complement box at the top to experiment with negative numbers.

How do you convert a 2’s complement binary number into decimal?

In this example, the MSB (most significant bit, on the left) is set to 1 so we can know that the number is negative.

When you add together the values of each bit that is set to 1 you get:

The digital electronics that makes a computer work doesn’t know (or care) if 10001000 is 2s complement or not. It could just as easily represent the positive number 136 (128 + 8). The computer processes the binary data (for addition, subtraction etc…) in exactly the same way. It’s down to the software rather than the hardware to remember if the binary data is a signed (2s complement) number or an unsigned (positive) number. This can sometimes lead to some pretty catastrophic software failures when programmers aren’t aware of how computers handle negative numbers.

Experiment with this interactive tool to see how to convert from binary to decimal and vice versa. Tick the 2s complement box at the top to experiment with negative numbers. 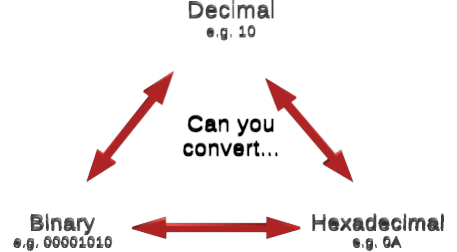 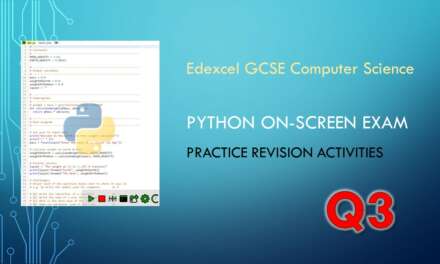