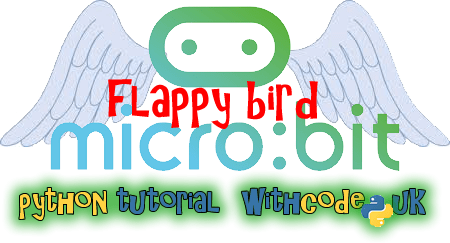 Follow these simple steps to code your own version of flappy bird on the BBC micro:bit. This tutorial is designed for someone with little or no programming experience who wants to get started writing python code. You don’t need a micro:bit to follow this tutorial, but it’s more fun if you’ve got one.

The BBC micro:bit only has a 5×5 LED screen so the graphics on our version of flappy bird are going to be predictably poor. But that means that it’s not too difficult to write (my version has 82 lines of code including comments and blank lines)

We’re going to write our program in python using the micro:bit simulator on create.withcode.uk. 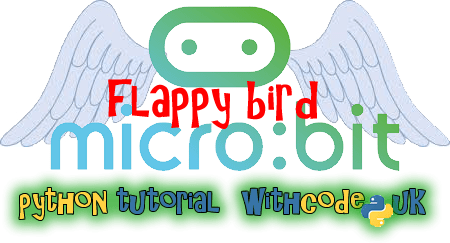 The original Flappy Bird is a really simple idea for a game that’s fun to play. By going through this tutorial you’ll learn how to understand / use the following in python:

Python is a text-based programming language that’s designed to let you write as little code as possible that gets as much done as possible. There are other languages you can code a micro:bit with which are perhaps easier for beginners but once you’ve mastered the basics in python it’s much easier to create whatever you like – there’s no faffing around dragging hundreds of blocks together and using your keyboard to write code ends up being much faster than using your mouse / tapping your screen. The skills you learn in this tutorial will also help you with other python programming projects – not just those for the micro:bit.

Why the micro:bit simulator?

Testing your code on an actual BBC micro:bit is much more fun than running in in a simulator. You can use the BBC micro:bit site or the offline python editor mu to write code and send it to your micro:bit. Sometimes though, a simulator can be really useful: 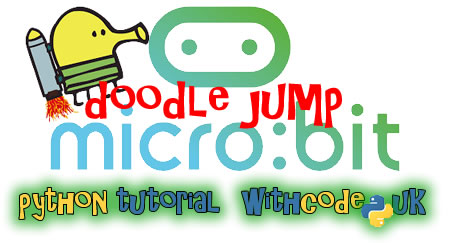 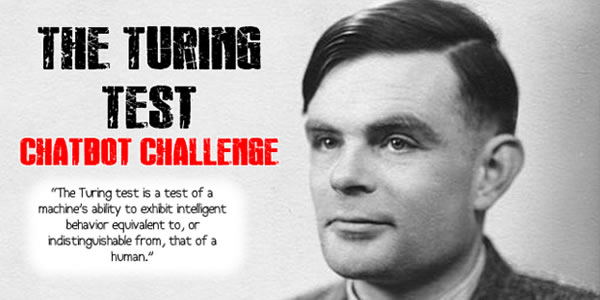